Several citizens of Norway and Sweden have been detained 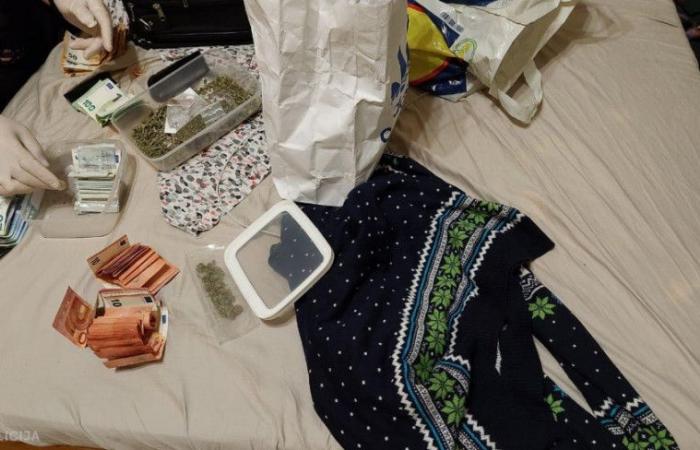 In Riga, the police have arrested a Norwegian citizen and three Swedish citizens for the sale of narcotic substances, the State Police informed.

During the investigation in the criminal process and checking the received information, the police officers found out the possible involved persons, including the fact that the citizens of Sweden and Norway are probably involved in the trade of narcotic substances.

During special investigation activities, on August 11, the police arrested four persons – a Norwegian citizen born in 1999 and three Swedish citizens – men born in 1998, 1991 and 2000, for the sale of narcotic substances.

One of the detainees has already been punished several times in Sweden for property crimes and crimes related to narcotic substances.

Also, three Latvian citizens – men born in 2005, 2007 and 1999 – were detained in the criminal proceedings for possession of narcotic substances.

During a sanctioned search of an apartment in the center of Riga, the law enforcement officers found and seized a total of 300 grams of marijuana, four grams of cocaine and 3,635 euros in cash.

Continuing the investigation, it was found that the citizens of Sweden and Norway have been staying in Latvia for several months, but have been dealing with the circulation of narcotic substances for two months. 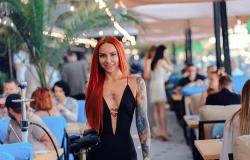