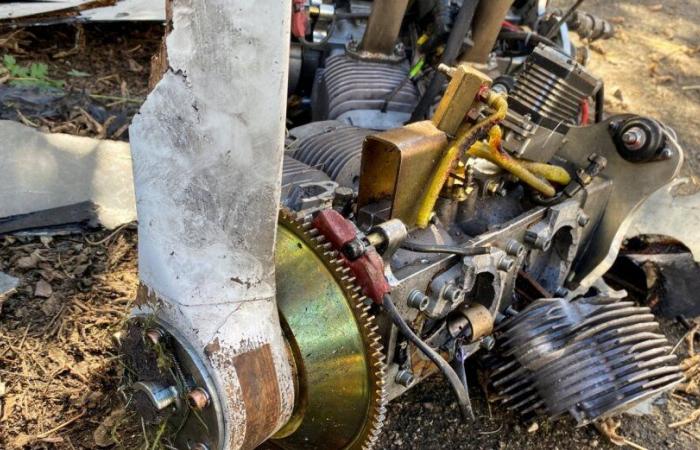 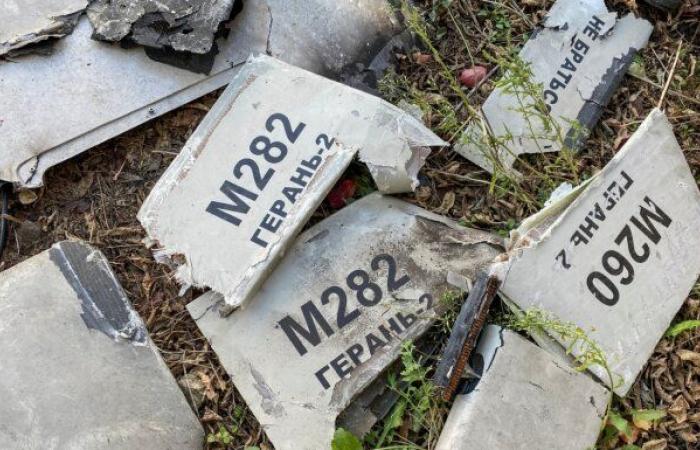 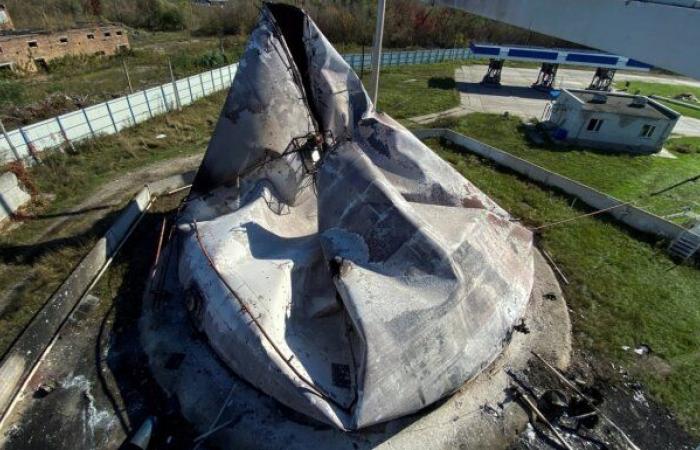 Although Moscow does not officially approve the use of Iranian-made kamikaze drones in Ukraine, and Tehran denies supplying these drones to Russia, the Ukrainians have already shot down a large number of these weapons, while others have hit targets and caused damage.

War observers reported the delivery of the first Iran-made “Shahed-136” drones to Russia at the beginning of August, but already in September the media reported that the drones were put into use in recent weeks and pose a threat to the Ukrainian army.

Detailed information about these aircraft is not available. As evidenced by the downed copies in Ukraine, the Iranian “Shahed-136” was renamed “Geran 2” in the Russian army. These are so-called “suicide” or “kamikaze” drones, which are equipped with explosives and only go in one direction – they hit their target and explode. They are capable of flying a distance of at least hundreds of kilometers, but the Iranians mention a range of up to 2,500 kilometers, which experts question due to the fuel volume.

The drone is relatively small – 3.5 meters long with a 2.5 meter distance between the wingtips. It weighs about 200 kilograms and flies at a speed of about 185 kilometers per hour. They are equipped with an antenna that protects the aircraft against radio electronic warfare tools.

In Ukraine, these drones are already called “flying mopeds” because of the sound they make, which can be heard from several kilometers away. The “moped” effect is created by the drone’s engine. As shown by the pictures of the downed aircraft, it is equipped with a four-cylinder two-stroke engine.

“It has a motor like a mortar [motocikls “Jawa”]. It sounds like you can recognize him from a distance of several kilometers before he is above you,” Madyars, the commander of the Ukrainian army unit, told “Currenttime” media.

He finds that the drone’s flying height and speed are relatively low and can be destroyed even with some types of weapons available to infantry.

Without cameras and communications

“These machines are primitive. They are made partially by hand underground. It must be understood that they are not punched on conveyors like Bayraktar and all possible American and Israeli drones,” explains the representative of the Ukrainian Air Force Yuriy Ignats.

Because of its simplicity, “Shahed-136” is also relatively cheap. It does not have expensive cameras and communication equipment with an operator. The drone is simply fed the target coordinates and launched. It can fly at any time of the day and is often launched by occupiers in the dark and in groups to increase efficiency.

However, the already mentioned characteristic sound helps to understand the approach of drones even in the dark.

Due to its technical parameters, “Shahed-136” is usually used against large stationary targets (in the picture below, a fuel tank in Kharkiv was destroyed by “Shahed-136”), which are most often buildings. It is believed that using Iranian drones would save Russian forces from depleting their much more expensive cruise missile stockpile during an invasion.

Many are shot down

In recent weeks, Ukraine regularly reports the downing of “Shahed-136”. This is done both with anti-aircraft weapons and aviation. The General Staff reports that 60% of the 86 “Shahed-136” launched against Ukraine between October 6 and 6 were shot down.

On the other hand, the US think tank “Institute for the Study of War” (ISW) writes that these drones are mainly used to terrorize civilians and are unlikely to change the course of the war.

However, the number of drones could be limited. The Ukrainian Air Force believes that Iran is not capable of starting a full-fledged production of these drones on conveyors, and only a few hundred of these aircraft have been handed over to Moscow.

Russia’s full-scale invasion of Ukraine began in the early morning of February 24 with rocket fire, airstrikes and the arrival of ground forces. Russia initially cited the “denazification” of Ukraine as one of the goals of the invasion.

The occupiers in Ukraine have suffered heavy losses and are accused of deliberate killing of civilians, as well as other war crimes. The atrocities of the occupiers began to come to light en masse after the Ukrainians drove them out of areas around Kyiv, such as Bucha.

Russia’s treatment of Ukrainians, including killing and setting up infiltration camps, is described in this “fascist manifesto” published by the Kremlin’s propaganda news agency “RIA Novosti”.

In general, the war in Ukraine has been going on since 2014, when Russia occupied the Crimean peninsula and started a war in eastern Ukraine.